Benicia was named in honor of the wife of General Mariano Vallejo, Francisca Maria Felipa Benicia Carillo de Vallejo. General Vallejo was Mexico’s last Comandante General of the Free State of Alta California. He had intended that the city is named “Francisca,” but this name was dropped when the former city of “Yerba Buena” changed its name to “San Francisco.”

A Town that Can’t Keep a Secret

In 1848, Charles Bennett, a carpenter who worked at Sutter’s Mill, and a companion, stopped at a hotel on their way to Monterey. They entered the store in the midst of a discussion about how lucky the man who discovered coal in California would be. Bennett boasted: “Coal! I’ve got something here that will beat coal and make this the greatest country in the world!” He then spilled out on the counter approximately four ounces of gold nuggets. With the secret out, Benicia quickly emptied of all able-bodied men.

“One of California’s “Wandering Capitals”

Benicia served as the state capital for nearly 13 months from 1853 to 1854 (Monterey, San Jose and Vallejo also took turns until the seat of California government finally settled in Sacramento).

Benicia’s beautiful waterfront creates an air of mystery and romance as you walk along the First Street Promenade and imagine a time when robust maritime commerce filled the shoreline with bustling activity and a bit of intrigue.

As the former site of shipyards, tanneries, canneries and a ferry terminal, Benicia has seen its share of salty, nautical characters living and working along its waterfront. Jack London, who once fished the Strait near Benicia, used some of the lore surrounding the waterfront in Benicia as literary fodder. A marker at the foot of First Street recognizes Jack London as “The author who immortalized this locality in John Barleycorn and Tales of the Fish Patrol.”

Today, Benicia’s waterfront location remains one of the city’s greatest attractions. The shoreline of the Carquinez Strait is the exclamation point to the beautiful, quaint downtown. Stroll the Promenade to the pier for bridge to bridge views and see fishermen, watercraft from sailboats to large ships, kite surfers, paddle boarders, kayakers, outriggers, and abundant wildlife. There’s even a dog-friendly beach! And their human friends can get their feet wet, too! Aside from its spectacular vistas, the waterfront area is full of fun things to do, from the Benicia State Recreation Area to the Benicia Marina. Of Benicia’s more than 20 parks, three are along the waterfront so you can enjoy picnicking and fishing. The Alvarez West Ninth Street Park (at West K Street) is a favorite for families and boaters. The park includes a public boat launch, playground, small beach and three kayak/canoe put-ins. The area is also part of the San Francisco Bay Trail System and the San Francisco Bay Area Water Trail. 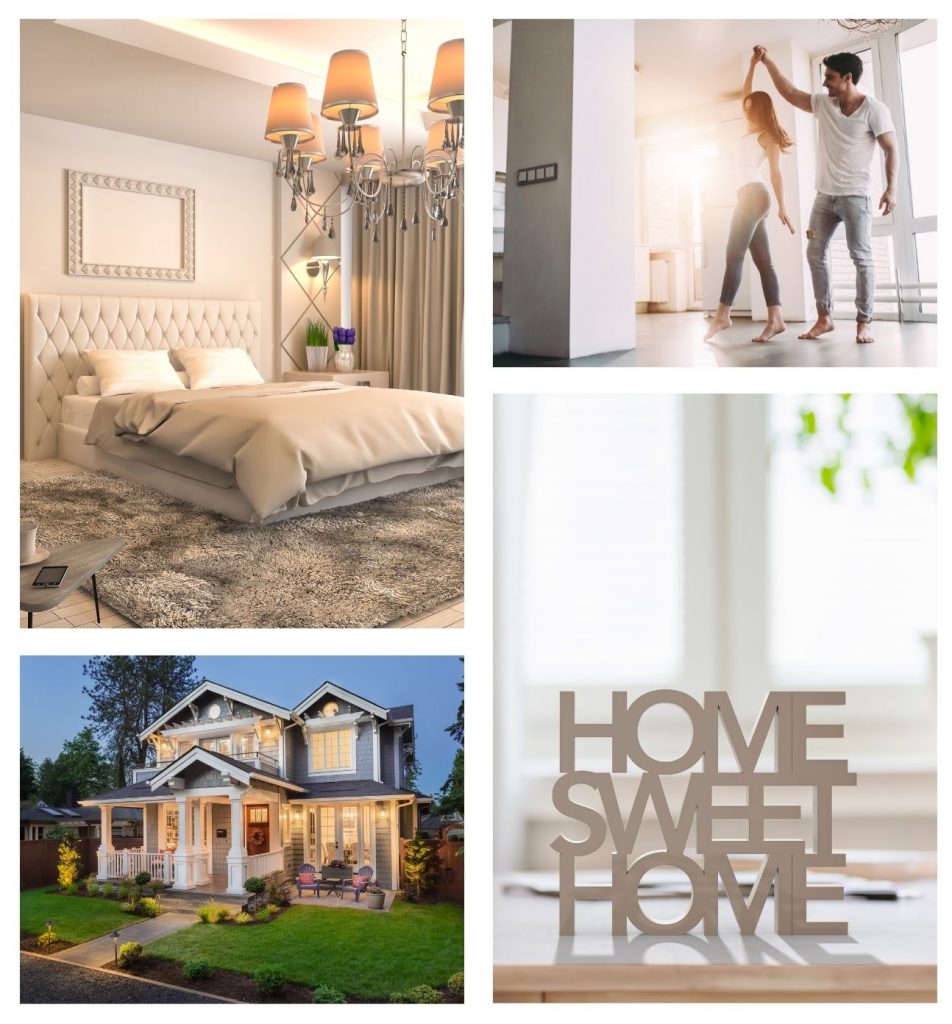